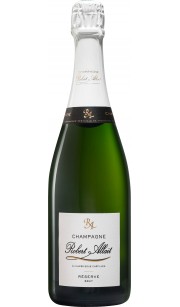 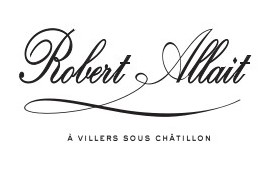 Fruity and supple. These two words describe the champagnes that the Allait family has been making for 5 generations now. Robert Allait champagnes are an invitation to discover the 3 Champenois grape varieties and especially the Pinot Meunier, the true signature grape of the company, producing 3 of the rare 100% Meunier de Champagne vintages. 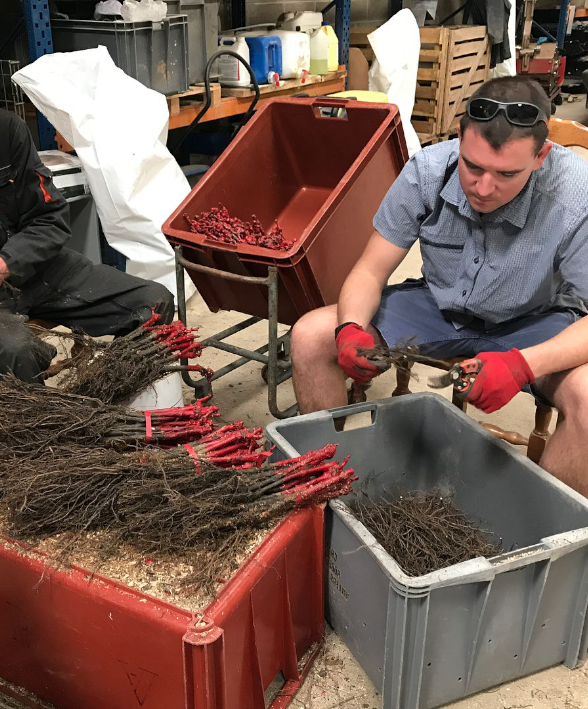 The origins of the Robert Allait Champagne

The origins of the Robert-Allait House date back to the 18th century, when the traditional "still" wines of Champagne began to lose the love of connoisseurs to the bubbles of champagne and its foam. Fruit of the work of the Allait-Charlier-Marlé and Robert families, Raymond Allait founded the House in 1890, which would only later bear the name Robert-Allait Champagne. Passionate about working the vines, this man with a strong character and a fine connoisseur of his region, immediately understood the great potential of the slopes of the Marne Valley. The work of the founder continues to this day through the choice of the location of the House's vines, which are strictly oriented on the southern slopes. 4 generations and more than a century have passed, but Robert Allait champagne has remained a family business where the search for flavors and excellence remains the only objective.

How about the Robert Allait vines?

Each of the 4 main regions of Champagne bring their own characteristic to the wine, but so does each village. In order to develop the wine and its aromas to their fuller potential, there is only one solution, to seek grapes from the largest number of villages! It is in this quest for aromas that the Robert Allait champagne vineyard has been built year after year. It now extends over 13 hectares of hillsides spread over 6 villages in the Marne Valley. If the soil makes it possible to cultivate healthy vines and produce quality grapes, it is still necessary to know how to preserve and perpetuate this natural wealth. This is why Robert Allait champagne has been engaged in a new way of cultivating its vines since 2015. The entire farm is now recognized by the HEV label (High Ecological Value). This label, generally attributed to organic houses, is the recognition of an adaptation of the culture to each of the natural areas present on the land and is translated in practice, by the return of a balanced biodiversity.

Simply because this Champagne House has kept its family vocation. On a daily basis, Sylvie, Régis Stéphanie and Aurélien produce the champagnes that will end up on your table. Each of the House's vintages are made in the respect of Champagne traditions. More importantly, this family home guarantees you year after year a great champagne to mark your big and small celebrations.

Much more than a winegrower's champagne

In order to guarantee you the best winegrower's champagne, Robert Allait has joined major wine labels throughout its history. The house is thus a member of the well-known network of Independent Winegrowers, which includes more than 7,000 winegrowers spread throughout France. Created in 1976 in Languedoc in response to the monopoly of cooperatives, this network now embodies the family know-how of Champagne winegrowers and the terroirs of France. In addition to this first label, there is the HEV label (High Ecological Value) mentioned above, which is the first step towards biodynamic viticulture. This certification attests not only to the increased attention paid to the inputs used on the farm, but also recognizes the Robert Allait farm as an autonomous organization, benefiting all living species, whether animal or plant. Finally, Robert Allait champagne is also a member of the Champagne Sustainable Viticulture network, an official recognition of the environmental performance of Champagne winegrowers. This entirely voluntary approach certifies the quality of the wine production on 3 specific axes: the quality of the biodiversity, the carbon footprint and the preservation of soils and water sources. Robert Allait champagne does not rest on its laurels and works daily to not only maintain its high standards but also to exceed them and offer you the best of winegrowers' champagnes.